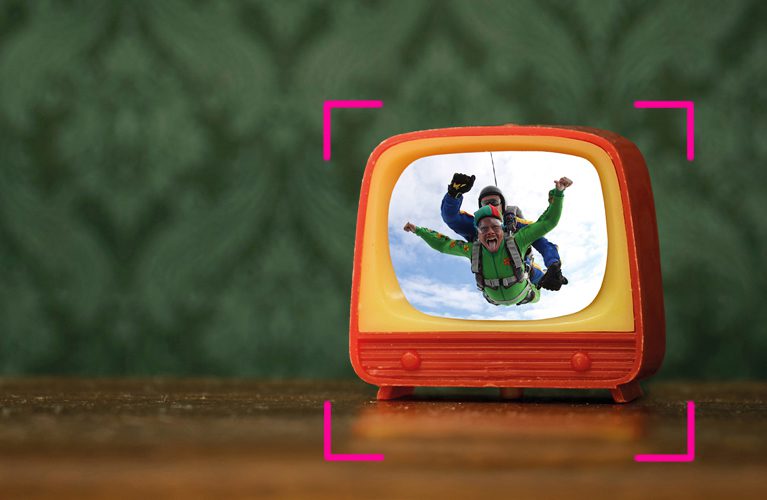 From 23rd to 25th September, the Friedrichshafen Film Days will take place as an online event, organised by the Kulturbüro Friedrichshafen. This year, the ZF Art Foundation is awarding the ZF Short Film Award of € 15,000 for the first time and increasing the audience prize to € 1,000.

Under the motto JETZT ODER NIE, short films by promising up-and-coming filmmakers from Germany, Austria and Switzerland will be shown. This year, for the first time, the ZF Art Foundation will present the ZF Short Film Award for the best short film selected by the jury of experts with € 15,000. The funding amount of the ZF Short Film Award has been set to enable the production of a new short film.

In addition, as in previous years, the ZF Art Foundation will award this year’s audience prize of € 1,000.

This year, film fans will again have the opportunity to take part in film discussions with up-and-coming directors and to be present live at the opening and the announcement of the award winners. Voting for the Public Award will also take place online!

The festival comes to your home, vote!

Friday, 24th September 2021
from 11:00 am: Moderated talks with filmmakers via Zoom – To register

Tickets are available from the Kulturbüro Friedrichshafen: